In the last several years, Prince William has become vocal about his struggles with mental health issues. He launched a mental health campaign to aid other people dealing with the same struggles.

Most everyone in the world knows the story of the Bristish royal family, it’s all over the media all the time, but few of us probably ever stop and think of them as real people. They have so much money and so many privileges, yes it’s true. Yet at the end of the day they are human beings just like all of us. Not to mention that the eyes of the world are upon them all the time. A prince discussing his own mental health issues is nothing short of revolutionary, in my opinion. 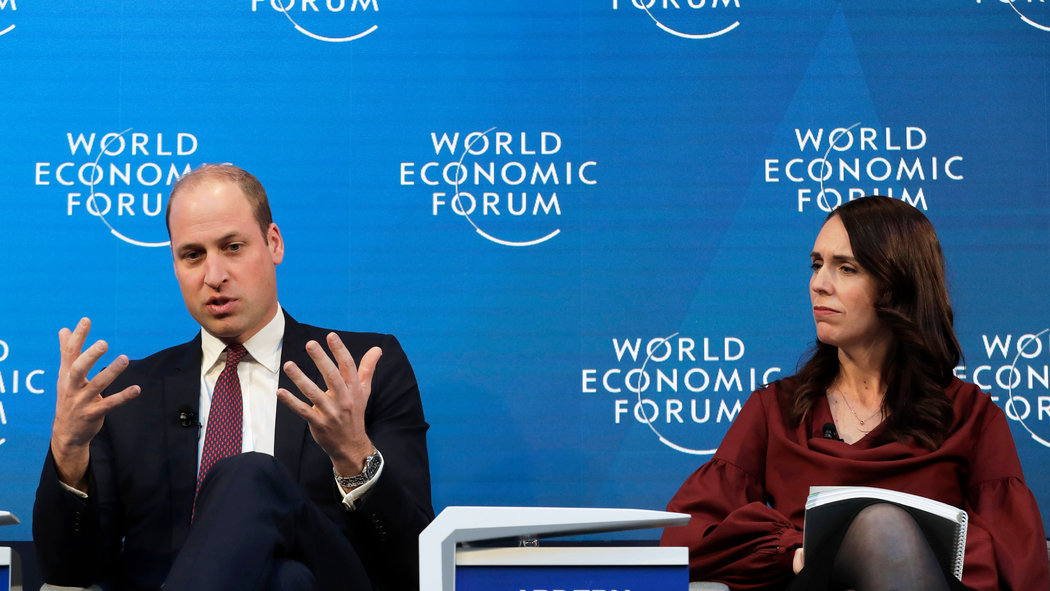 Prince William and his brother Prince Harry have had a lot to deal with. First came the upheavel of their parents’ marriage and the monumental aftermath. Second came the sudden and tragic death of their mother, the woman beloved by the world (and me), Princess Diana. Prince William was 15 when he lost his mother and Prince Harry was 12. I was 17 when I suddenly lost my own mother. Losing a parent at such a young age and in such a horrific manner is a trauma. Plain and simple. Doesn’t matter who you are.

When Prince William first began his campaign, he reportedly had quite a bit of trouble gaining support from celebrities. Imagine a person of his stature having such trouble? Luckily this seems to changing as he recently teamed up with several football (soccer to us Americans) players. Still, it just goes to show how much work needs to be done to advocate for mental health reform. I only hope that his bravery will lead to even more people joining in to improve the mental health system.